I was disheartened with the recent news of Matthew Warren, the youngest son of Rick Warren, leader of one of the US’ largest evangelical churches and author of bestselling book “The Purpose Driven Life” committing suicide. I am not here to judge someone else, but it is indeed sad to see children of men of God succumbing to the pressures of the world. Who is to blame, I wonder?

When children drift away
A couple of days ago before I was reading the book of 1 Samuel and something caught my attention. The Bible speaks of priest and judge Eli, who served his lifetime in the temple of the Lord. God had promised that his house and his father’s house would minister before Him forever (1 Sam2:30). But sadly his two sons were scoundrels ridiculing God by the works that they were doing in the temple. As a result, God had to bring judgement upon Eli and all of his descendants died in the prime of their lives. (1 Sam2:33)

Now Samuel was Eli’s successor and had tasted the presence of God when he was just a child.  In fact no one else is mentioned in the Old Testament to whom God revealed when he/she was yet in their childhood. Samuel was faithful and was used mightily by God. But again, his sons were crooked and evil in their ways. They “turned aside after dishonest gain and accepted bribes and perverted justice” (1 Sam8:3). When Samuel appointed his sons as judges for Israel, the people didn’t like it. His sons were one of the main reasons that caused the nation of Israel to displease God by asking for a king over them.

What must have caused Eli and Samuel’s children to drift away? I hope as parents we are not making any of the below mistakes.

1. ‘We love our child too… much’
Eli honoured his sons more than God (1 Samuel 2:29). That was his biggest mistake. This means that he was more worried about pleasing his sons than pleasing God. If he would have been more afraid of offending God, and less afraid of offending his sons, he would have corrected them. Listen dear parents, children are a beautiful gift from the Lord, but don’t make them your ‘God’.  Don’t be so obsessed about your children that they become your idols. Knowingly or unknowingly you may do it out of your love for them, but this can only invite trouble in future.

2. ‘I tried to correct my child, but his mother takes up for him’
Both the mother and father should mutually communicate with each other and be united in setting discipline standards for their children. Children these days are very smart and if they see either the mother or father taking up for them, they may manipulate the situation to their advantage. Timely discipline is very important. The Bible says in Proverbs 22:6, Train up a child in the way he should go and when he is old he will not depart from it.

Parents should also allow room for correction from other elders in the family, church, school etc, when their children are wrong. Often an outsider’s view may throw new light into areas that need to be disciplined that parents blinded in love for their children are ignoring. It was a man of God, an outsider, who had come to Eli (1 Samuel2: 27-36) with a strong word of correction for his sons. However Eli failed to restrain them. God had to then use another outsider, little Samuel, to warn him but it still didn’t have any effect on Eli.

3. ‘We are believers. Of course our children know about Jesus’
Your children can be born and brought up in a Christian home and yet not know the Lord! By default it is assumed so, but knowing about the LORD isn’t enough; your children must know Jesus in a personal way.

They will learn to love Jesus, when we make Him known to them through our words and through our lives.
The Bible says: One generation shall commend your works to another, and shall declare your mighty acts (Psalm 145:4). Because the Israelites who had seen the mighty acts of God, did not pass on their experience and knowledge to their children, their children drifted away from worshipping the living God to worshipping idols and demons. Judges 2:10 says that the new generation of Israelites who grew up knew neither the Lord nor what He had done for Israel.

Eli had made the same mistake. In 1 Samuel 2:12 we read: Now the sons of Eli were corrupt; they did not know the LORD. This is where Eli, as a father failed miserably.

4. ‘Is it so important to speak God’s word? I pray – isn’t that enough’
If you are not declaring God’s word over your children, then better start doing it. God’s word is life! Prophetically speak and declare God’s word over them day in and day out.  I am encouraged to hear about one mother who daily prays Isaiah 54:13 over her children as they are asleep and I have seen how beautifully God is working in their lives, changing them and using them. Seek the help of Holy Spirit to bring up your children. Derrick also testifies about his parents’ role in leading him to Jesus. When he was not born-again and was walking on the wrong paths of life, his parents would regularly speak God’s word over him. For instance: When he would enter the house, his mother would declare loudly, “Here comes the prophet of God, who is chosen to declare His works.” Those ‘God words’ had lasting impact on his life. 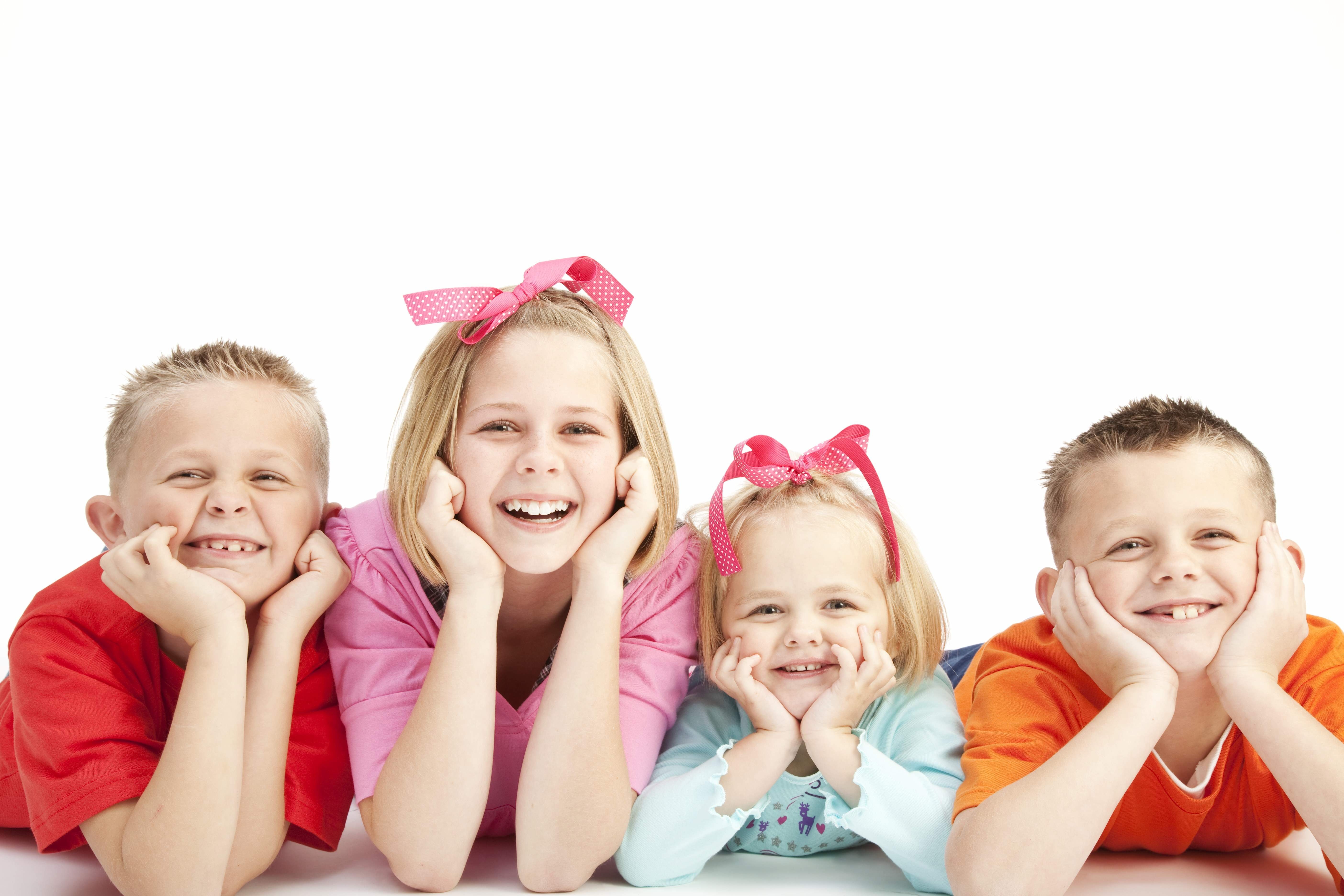 5. ‘I want my child to become a preacher’
Each child is different and is a unique gift from the Lord. As a responsible steward, fan their inherent gifts based on how they grow instead of fusing them based on your likes and dislikes. Don’t pressurise your children based on comparison or competition with others. I have seen a lot of parents of believers, especially who are in full-fledged ministry, trying to push hard their children towards ministry. But is your child really called for that? Remember whatever he chooses to do, he can still be used mightily by God. For instance, if your child is interested in medicine instead of full-time ministry, don’t compel him.  Instead, look at it this way: God can use him to become a prophetic doctor!

6. ‘I know how to bring my child up’
Learn from other godly parents. Also instead of trying to sugar-coat your children’s wrongdoings in front of other parents, be humble enough to admit that you have fallen short in that area and seek the counsel of other Godly parents. Learn your lessons from the bad examples too! Look at Samuel. He had a bad precedent before him, still seems like he didn’t learn.

Did this post minister to you? Anything else you want to add?